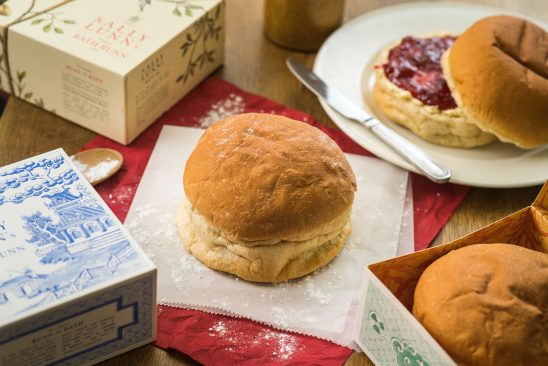 The Bun that isn’t a Bun

We are famous for the Bath delicacy the Sally Lunn Bun – the original Bath Bun. A lot of people get confused between the London Bath Bun [small, heavy and sweet] and a Sally Lunn Bun. 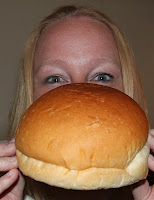 word bun is an unhelpful description. There is no truly useful common English word to describe a Sally Lunn Bun as it is part bun, part bread, part cake… A large and generous but very very light bun; a little like brioche/French festival bread….but traditionally it is a bun so, even if it isn’t really a bun, let’s call it a bun!

Versions of the Sally Lunn bun can be found across the globe – bakers in the UK, Canada, the United States, New Zealand and Australia have all tried to replicate it…but without success. And that’s because the original secret recipe was passed on to us with the deeds to Sally Lunn’s house. 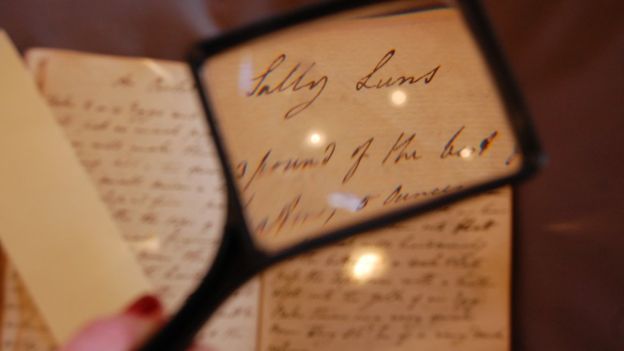 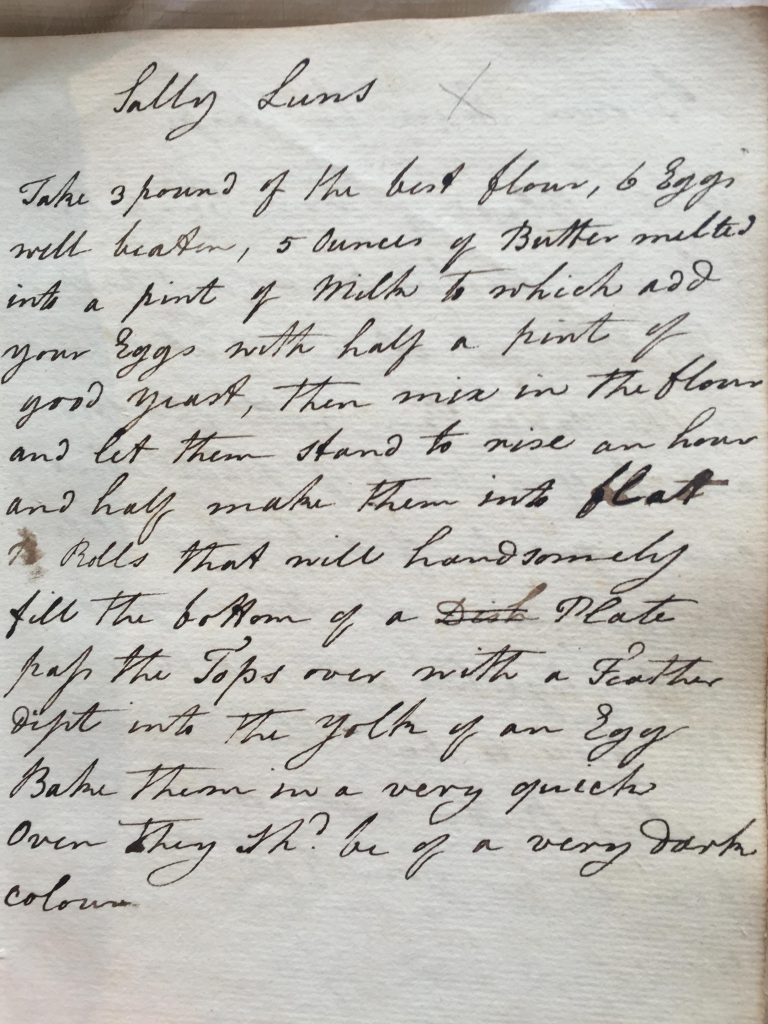 Recipes claiming to be similar to our unique creations can, however, be found in publications dating back to the early 18th century – but don’t be fooled by the fakes. Elizabeth David, who wrote the definitive book ‘English Bread and Yeast Cookery’ in 1977, suggests from her extensive research that the authentic Sally Lunn bun “differed greatly from a version downgraded by bakers into the amorphous, artificially coloured, synthetically flavoured and over-sugared confections we know today. This London Bath bun should, I believe, be distinguished from the Bath Bun of Bath.” The London Bath Bun? That’s got nothing to do with us!