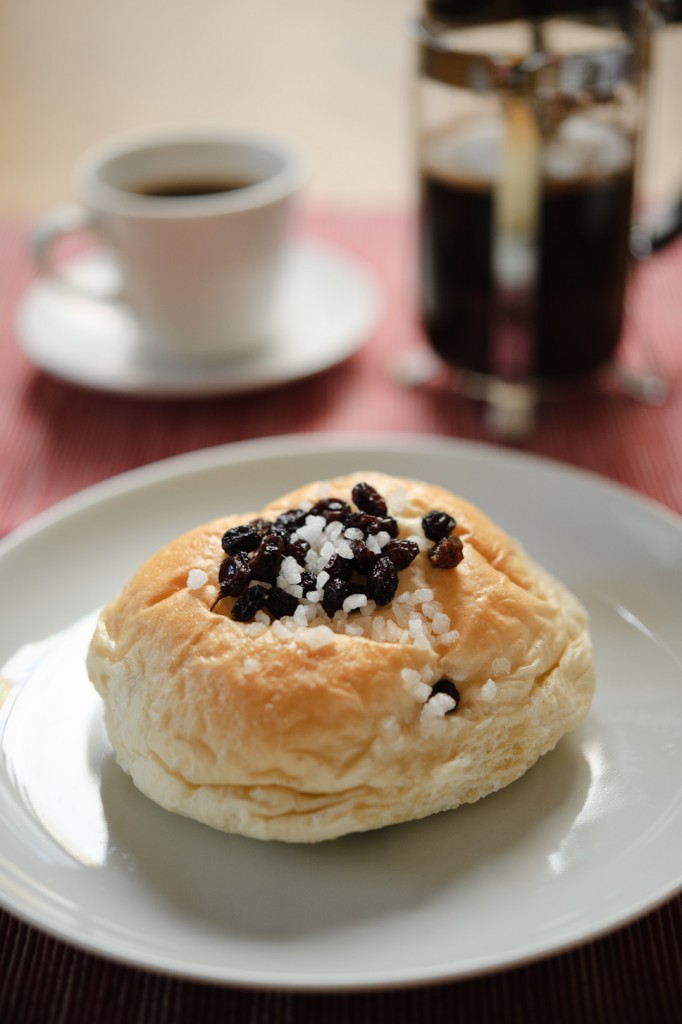 It is suggested that the Great Exhibition of 1851 introduced the public to a creation known as the London Bath Bun, of which almost 100,000 were consumed over the 5-month long exhibition period.

It is widely agreed that, in a similar fashion to mass-market food produced in volume today, many corners were cut in order to ensure that supply met demand, and reports of the London Bath Bun’s poor quality were widespread amongst the chattering classes.

Today, the London Bath Bun is known as the Bath Bun – which is most definitely not a Sally Lunn. Although quality control standards are much higher in contemporary kitchens than they were back in 1851, the Bath Bun is small, doughy, and very sweet in comparison to the original Sally Lunn: an altogether sturdier creation with a distinctive brioche-like personality.