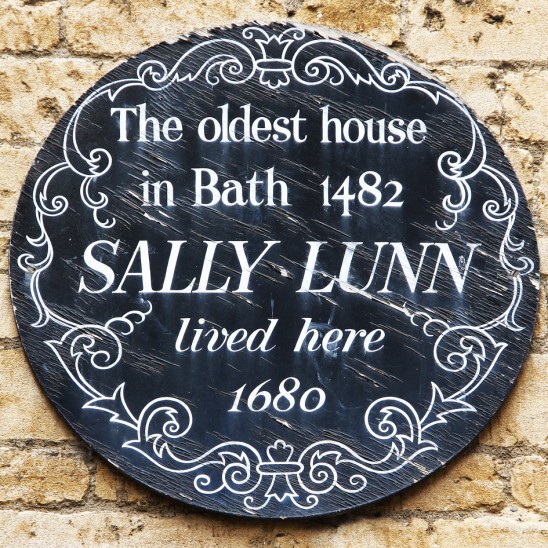 Legend has long been certain that a young Huguenot refugee – Solange Luyon – came to Bath in 1680 after escaping persecution in France. 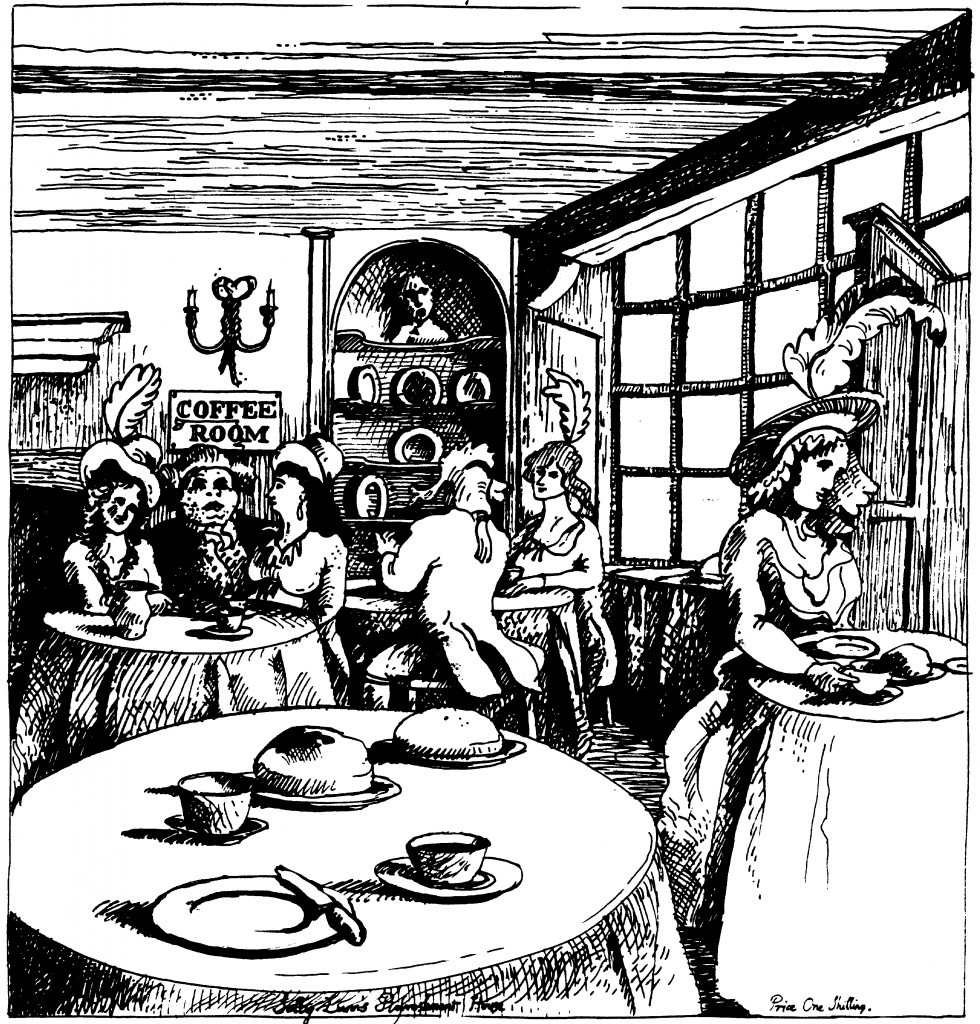 She found work in the kitchen of the bakery in the street known in those days as Lilliput Alley, and originally sold the baker’s wares from a basket in the lanes around Bath Abbey. But Solange – who, due to her colleagues unfamiliarity with French pronunciation, became known as Sally Lunn – had arrived in England with a unique skill to share. She began baking a rich, generous brioche bun similar to the French festival breads that she would have been so familiar with before she fled France. 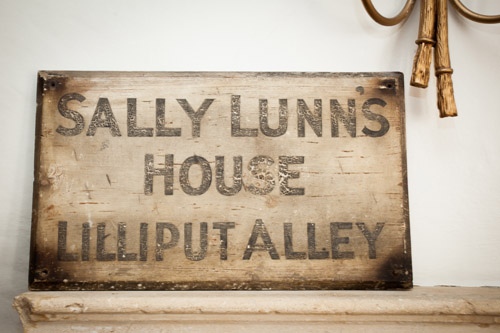 The bun – designed to be enjoyed with either sweet or savoury accompaniments – quickly became a very popular delicacy in Georgian England, and it seems that customers were soon visiting the Lilliput Alley bakery specifically requesting the Sally Lunn bun.